Welcome to the Katherine Bachmann Lab at Vanderbilt University

The overall goal of the lab is to conduct clinical research studies that are focused on improving the understanding of obesity and obesity-induced metabolic complications and improving treatments for obesity-induced health problems.

What we study in the Bachmann Lab:

One area of interest is brown fat (or “beige” fat), which is considered to be a “healthier” type of fat, that helps burn calories and may be associated with better health outcomes. Lab members study the different types of fat profiles and how they differ between individuals who are lean and obese. Specifically, they analyze gene and protein expression of markers of brown fat that were collected via subcutaneous abdominal fat biopsy. 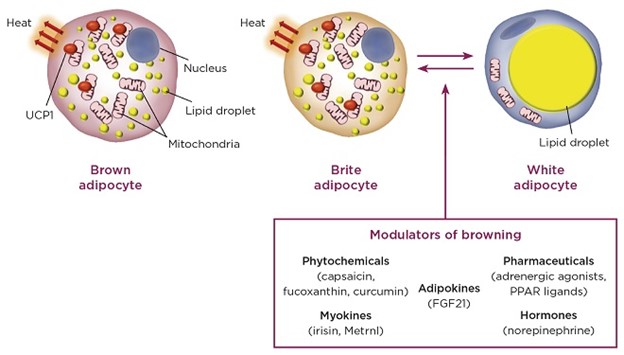 In recent research, members found evidence that natriuretic peptide hormone deficiency can exist in some humans, and that obesity is a strong risk factor for this. This work has important implications, and the lab continues to investigate whether a relative “deficiency” of natriuretic peptide hormones may contribute to obesity and other adverse metabolic consequences.

The Bachmann Lab has received funding from the U.S. Department of Veterans Affairs, and works closely with the veteran community in the Nashville area. 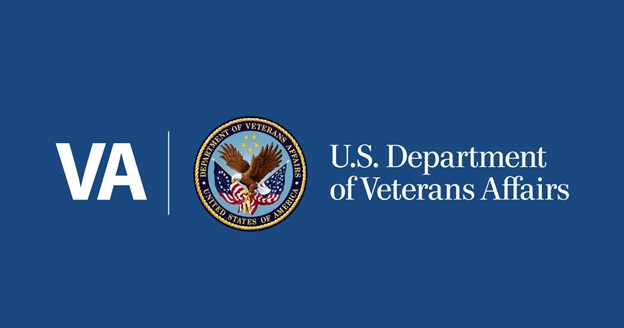 The Bachmann Lab also receives funding from VICTR, the Vanderbilt Institute for Clinical and Translational Research.