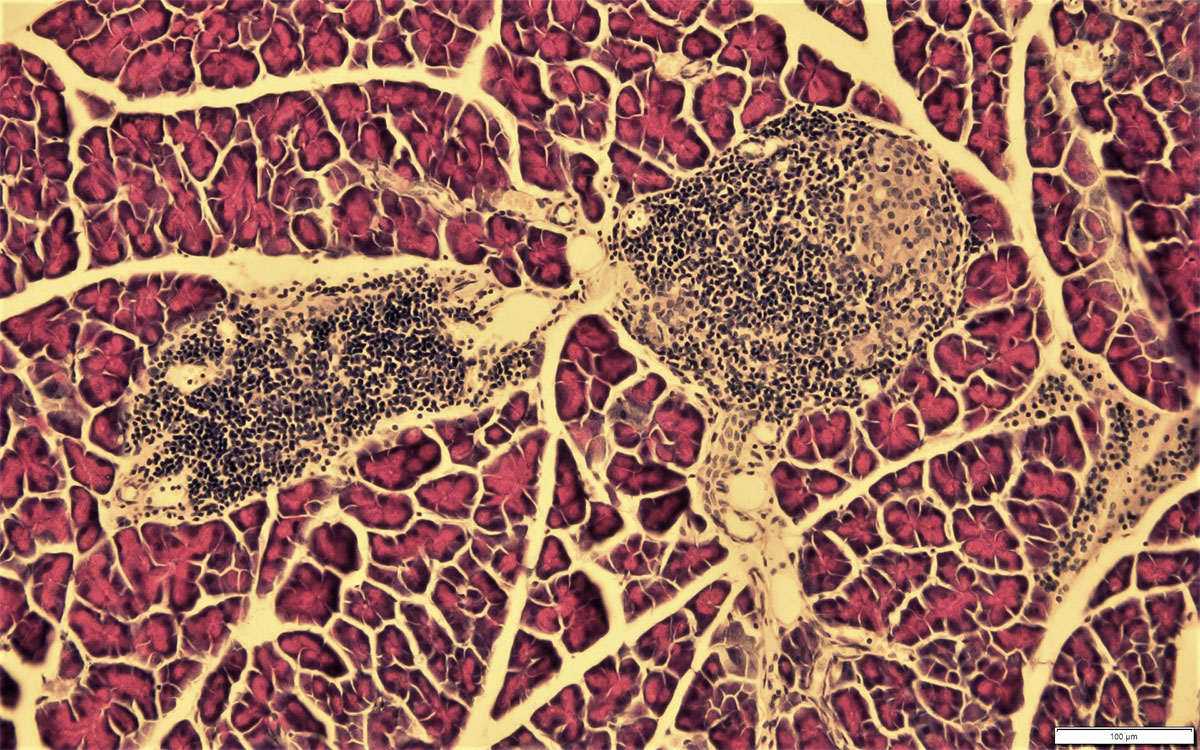 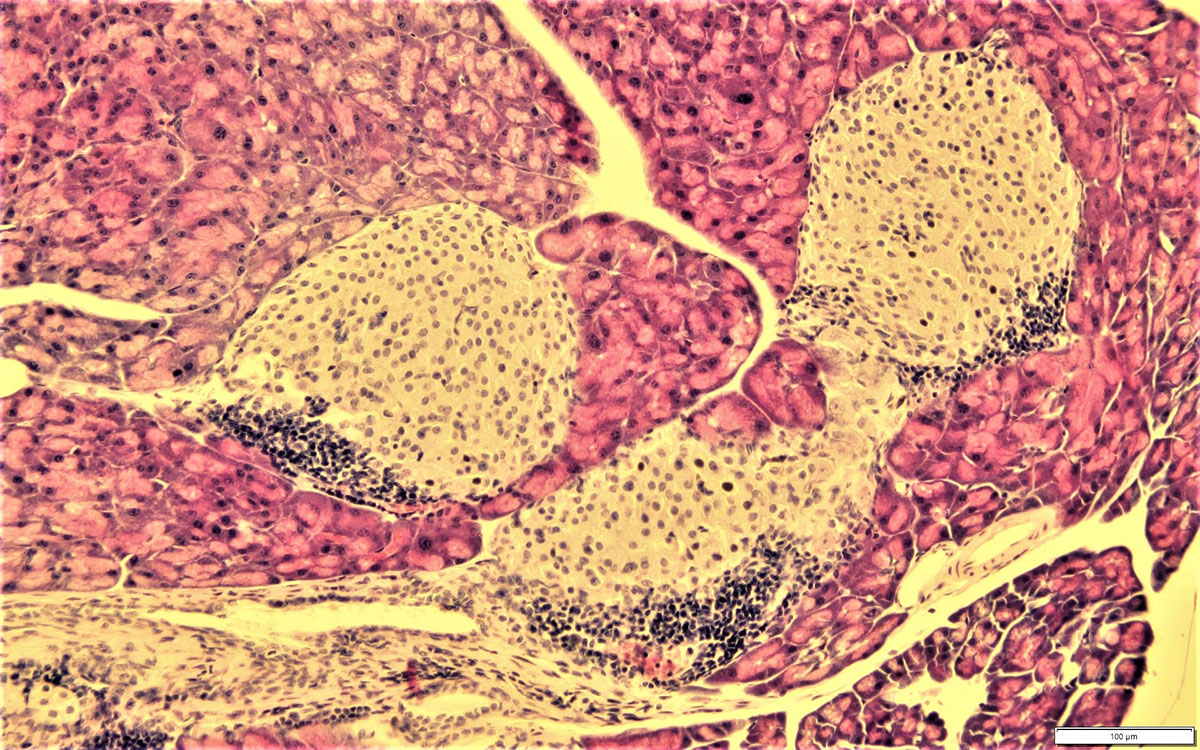 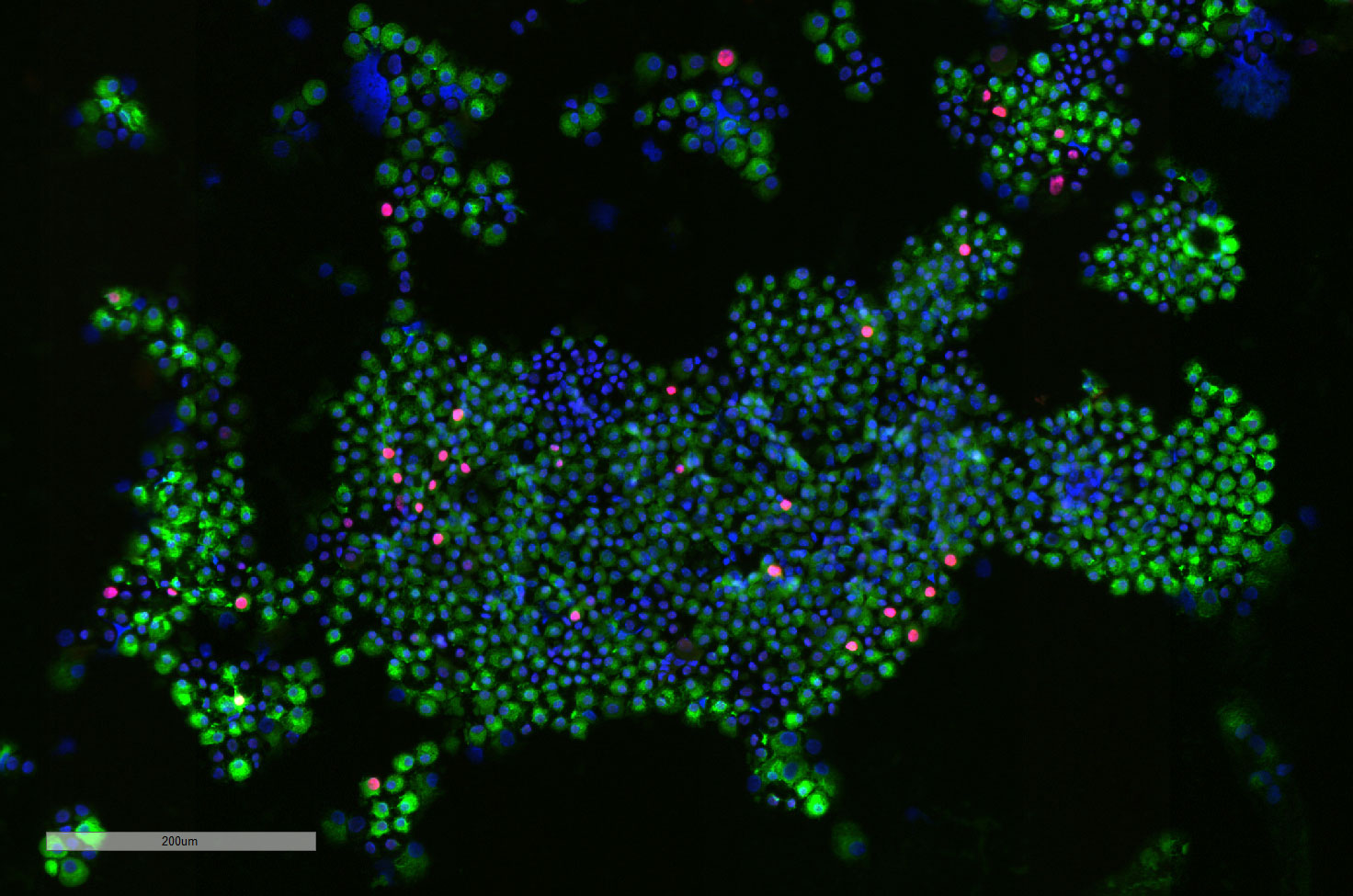 Seeking someone with a PhD in an aspect of Physiology, Cell, or Molecular Biology. The applicant should have experience with mouse models and tissue culture. Developmental biology background and microscopy experience helpful, but not required. There are two projects with which the individual would be involved. One project involves using genetic mouse models to examine the interaction of two key transcription factors in setting up a permissive transcriptional landscape to establish the endocrine lineage in pancreas development. The other involves manipulation of prostaglandin receptors activity in beta cells to promote beta cell proliferation and survival.

The Oc1 (aka, Hnf6) transcription factor is expressed in all pancreas cells early in embryonic development, but is "turned off" in islet cells just before birth in the mouse. We developed mice in which Oc1 is over-expressed or can be inactivated conditionally. These studies reveal that Oc1 is essential to generate the appropriate number of endocrine progenitor cells, but that it must get "turned off" in order for the insulin-producing cells to function properly. Current studies are examining how Oc1 interacts with other transcription factors in the developing pancreas to regulate endocrine differentiation and the function of mature insulin-producing beta cells. Results suggest that Oc1 is required for establishing a competency state (possibly through epigenetic modifications) in endocrine progenitors allowing for acquisition of mature function and adaptability to metabolic stressors. 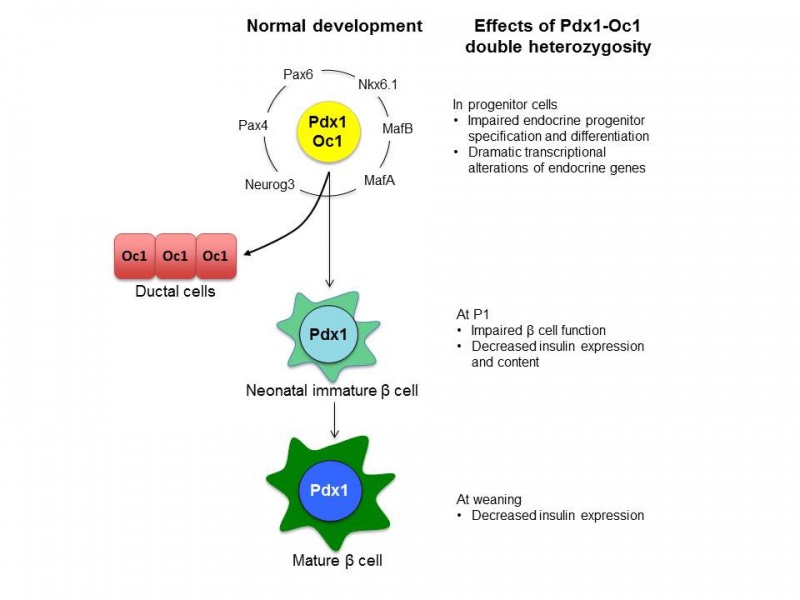 A second project in the lab examines the role of CTGF, a secreted factor known to modulate growth factor signaling and affect cell proliferation and migration in other organ systems. We found that loss of CTGF results in decreased embryonic islet beta cell proliferation and defective islet formation. We are using conditional gene inactivation and over-expression strategies to determine how CTGF affects islet development and function during embryogenesis and after transplantation. In addition, we are have determined that CTGF can enhance beta cell regeneration in adults after significant beta cell destruction. We are now dissecting the signaling pathways through which CTGF affects beta cell proliferation and regeneration. 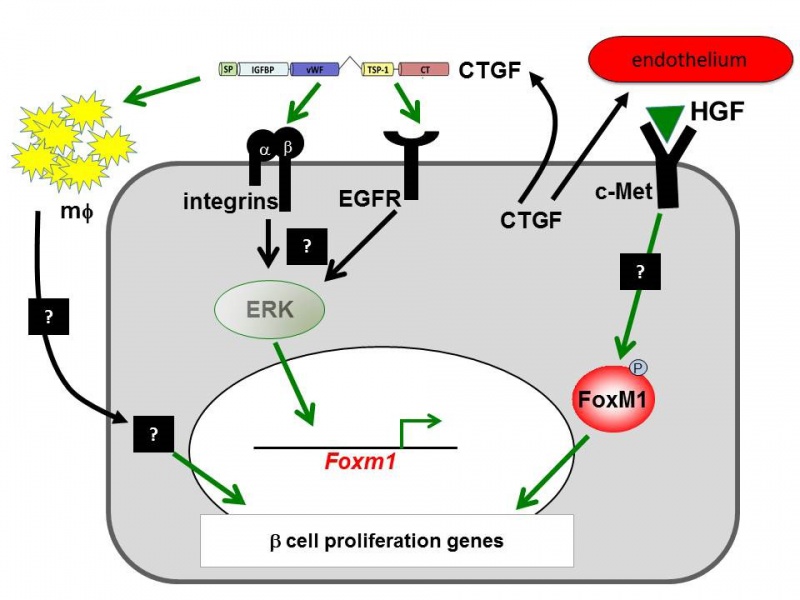 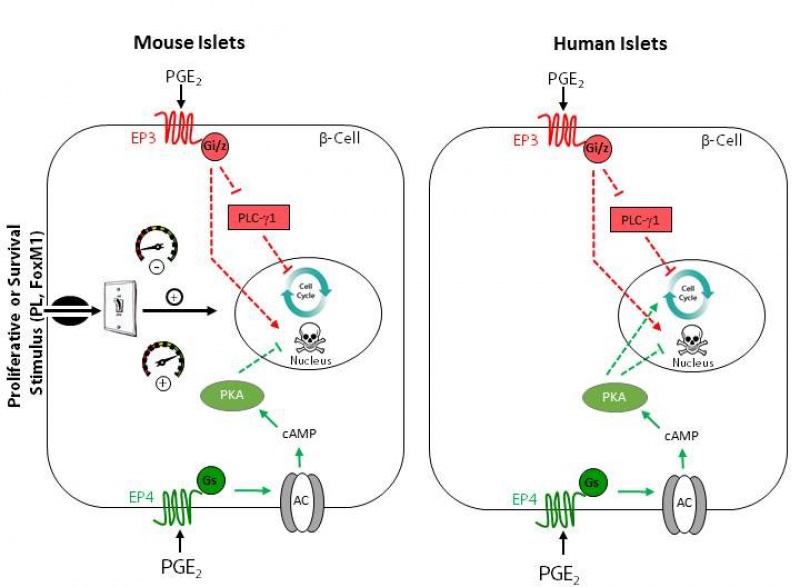 Area of Research: Molecular and cell biology of pancreas development, function and regeneration