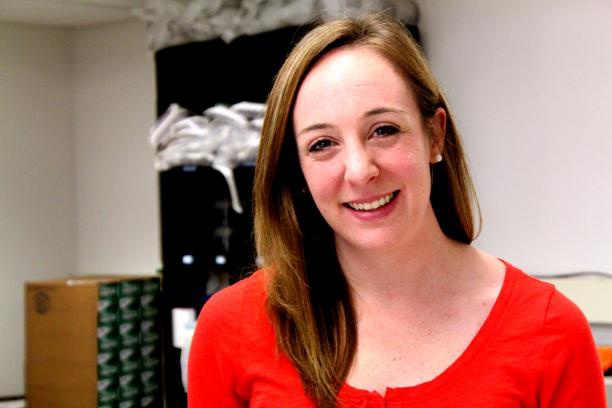 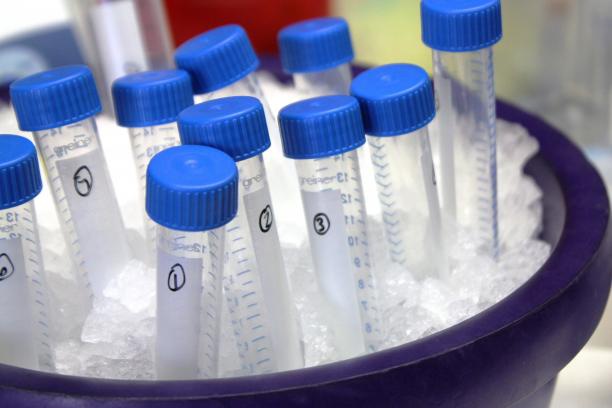 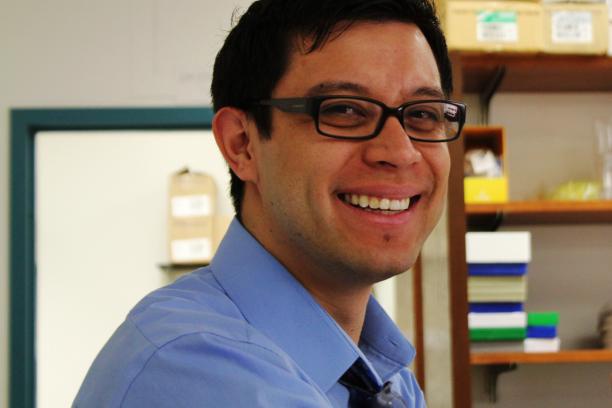 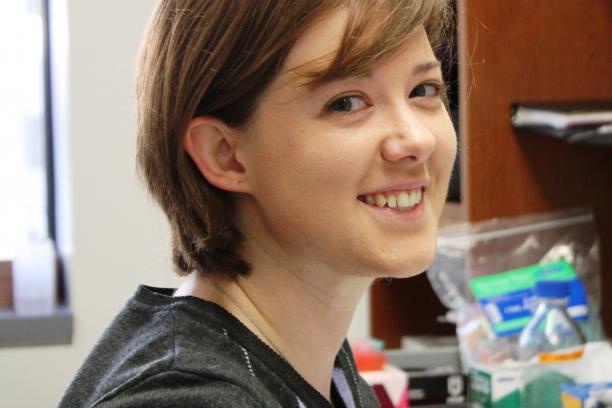 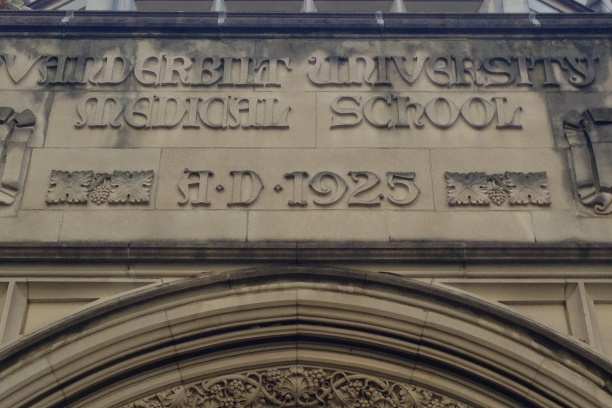 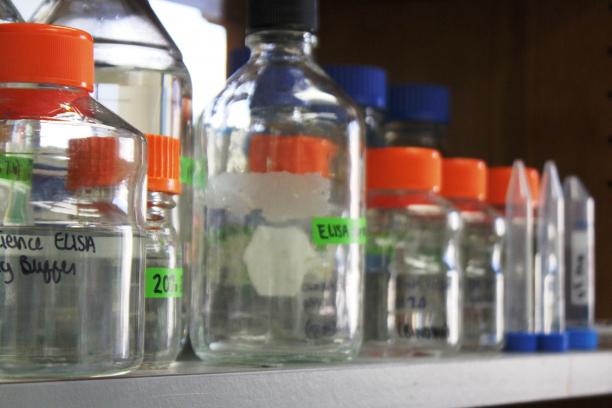 The broad research focus of our laboratory is to understand immunological mechanisms of autoimmunity and how it accelerates cardiovascular disease, specifically atherosclerosis.  Atherosclerosis is the number one cause of mortality in developed countries and it is known that both lipids and immunity play significant roles.  Work performed in our laboratory has significantly impacted our understanding of how the immune system modulates atherosclerosis as well as how dyslipidemia and the atherosclerotic environment influence normal immune function.

It is widely accepted that increased circulating cholesterol (especially LDL) and modifications of lipids are the main culprits in the development of atherosclerosis in the general population.  However, over the past three decades, increased focus has been on the role of immune cells, such as B cells and particular subsets of T cells, in the atherogenic process.  Our laboratory is interested in understanding how abnormal T and B cell biology in autoimmune disease increases a patients risk for suffering a heart attack or stroke.  Specifically, we are trying to understand:

The preclinical models used in our studies are the mouse model of atherosclerosis (LDL-receptor deficient or apolipoprotein E deficient) and the mouse model of spontaneous lupus (B6.Sle).  Both of these animal models of human disease have been well characterized and have pathogenic characteristics relevant to their human disease counterparts. In addition, we have started more translational studies with lupus patients to discover unique mechanisms of immune regulation. Ultimately we hope that our research will uncover novel characteristics of cardiovascular disease in patients with autoimmunity so that more effective therapies can be developed for these individuals.

Div of Rheumatology and Immunology

Dept of Pathology, Microbiology and Immunology