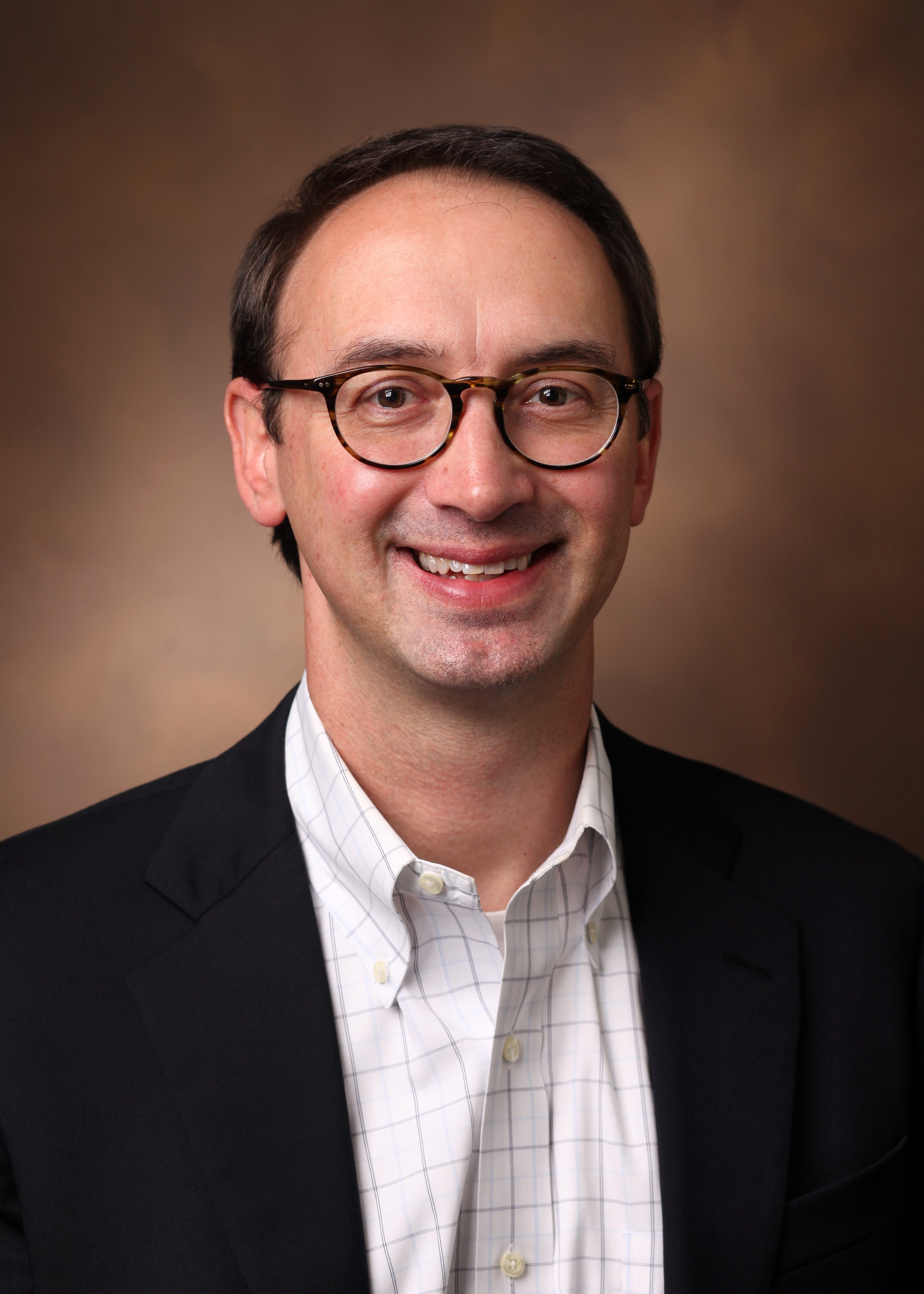 John M. Stafford, MD., PhD is a physician-scientist at Vanderbilt University medical center whose research focuses on the mechanisms by which aging and diabetes contribute to risk of cardiovascular disease. Dr. Stafford is an Assistant Professor of Medicine, in the Division of Diabetes, Endocrinology and Metabolism, and Molecular Physiology and Biophysics. He is also an investigator and clinician at the Veterans Administration Tennessee Valley Healthcare System.

Dr. Stafford completed his MD, PhD training at Vanderbilt University Medical Center, where his graduate studies defined how metabolic signals are coordinated at the level of gene transcription. His medical residency, and a Harrison Society Scholars fellowship in Endocrinology were also performed at Vanderbilt. Since his appointment to the Vanderbilt faculty in 2008, Dr. Stafford directs an active research program in obesity and lipid metabolism that has been funded by the Department of Veterans Affairs, American Heart Association, American Diabetes Association, Atlantic Philanthropies Inc., the John A. Hartford Foundation, and the Association of Specialty Professors. Dr. Stafford was awarded as a T. Franklin Williams Scholar in Geriatrics in 2009. Dr. Stafford serves on the editorial board for the journalDiabetes. In addition to his research and clinical goals, Dr. Stafford is dedicated to training physician-scientist as part of the endocrinology fellowship program and medical scientist training program. Ultimately he is interested in defining and targeting the pathways that lead to cardiovascular disease in high-risk patients with obesity, diabetes, and the elderly.

Death and disease from obesity are largely due to the development of insulin resistance. Insulin resistance leads to diabetes and a dyslipidemia characterized by high triglycerides and low HDL. Our lab aims to understand how obesity alters control points in lipid metabolism. We focus on the mechanisms by which metabolism of glucose and triglyceride are coordinated -the body's two main energy sources. The corollary is that relatively subtle failure this coordinate regulation could lead to abnormalities in both glucose and lipid metabolism -such as seen with obesity. We also study sex-difference in cardiovascular risk, which may related to the ability of estrogen to coordinate glucose and triglyceride metabolism. For humans, elevated serum triglycerides lead to elevated triglycerides in other lipoproteins. Triglyceride-enrichment of HDL promotes more rapid HDL clearance, and may impair HDL's protective cardiovascular effects. Rodents do not mimic this biology well. Thus, one research focus is to develop rodent models that are more similar to humans with regard to lipid metabolism. Mice transgenic for cholesteryl ester transfer protein (CETP) have increased transfer of triglyceride into HDL. We have found that cholesteryl ester transfer protein expressing mice model certain HDL changes with obesity. Rodent models with biology more similar to humans may serve as a bridge between basic research and human disease, and help define how obesity and diabetes impact cardiovascular risk In addition to our experimental goals, a main focus is to train the next generation of scientist. We will create a research environment that is conductive to learning and testing new skills, as well as scientific ideas. Research and Projects: Innovative Techniques: The liver coordinates metabolism of the glucose and TG through the convergence of multiple metabolic signals, including hormonal signals such as insulin and glucagon, and substrate concentrations of glucose and fatty acids. The corollary is that relatively subtle failure this convergent signaling could lead to abnormalities in both glucose and lipid metabolism -such as seen in obesity and diabetes. Traditional methods to study liver metabolism in vivo are confounded by counter-regulatory changes in glucose and insulin action. In our lab, our approach has been to use chronically-catheterized mice and rats. We then incorporate metabolic clamp techniques to control serum insulin, glucose, and glucagon levels, and thus avoid compensatory metabolic changes. This approach is the gold standard to define insulin sensitivity in vivo, but has not been widely applied to studying TG metabolism in rodents. On top of physiologic definition of insulin sensitivity and TG production, we use metabolic tracers to define the metabolic fate glucose and synthesis of TG. We overlay cutting-edge proteomics, metabolomics and transcriptomics techniques to relate lipid metabolism to insulin sensitivity. Specific research projects include: 1) Sex-Differences in Cardiovascular risk: Compared to men, women have a delay in the onset of cardiovascular disease. In some studies, this is as much as 10 to 20 years. Some of this protection may be due to protection from the metabolic complications of obesity, including diabetes and a dyslipidemia characterized by increased VLDL, and low HDL. Our lab is interested in defining the molecular pathways that contribute to sex-differences in cardiovascular risk. We use genetic models with tissue-specific knock-out of estrogen receptor alpha. We also use a surgical model of ovariectomy, which mimics many aspects of menopause. Our lab has identified important roles of ovarian hormones in protecting from abnormalities in liver metabolism with obesity.